TFL exchanged its own LUNA token for AVAX tokens. The deal amounted to $100 million.

In turn, LFG, a non-profit organization authorized to create reserves for the algorithmic stablecoin Terra UST, used its own UST assets to purchase additional $100 million worth of AVAX tokens from the Avalanche Foundation.

Purchases are designed to strengthen the reserves of the stablecoin Terra UST.

Terraform Labs founder Do Kwon stated that AVAX was chosen for UST reserves due to the steady growth of the Avalanche blockchain ecosystem, as well as the absolute loyalty of users. 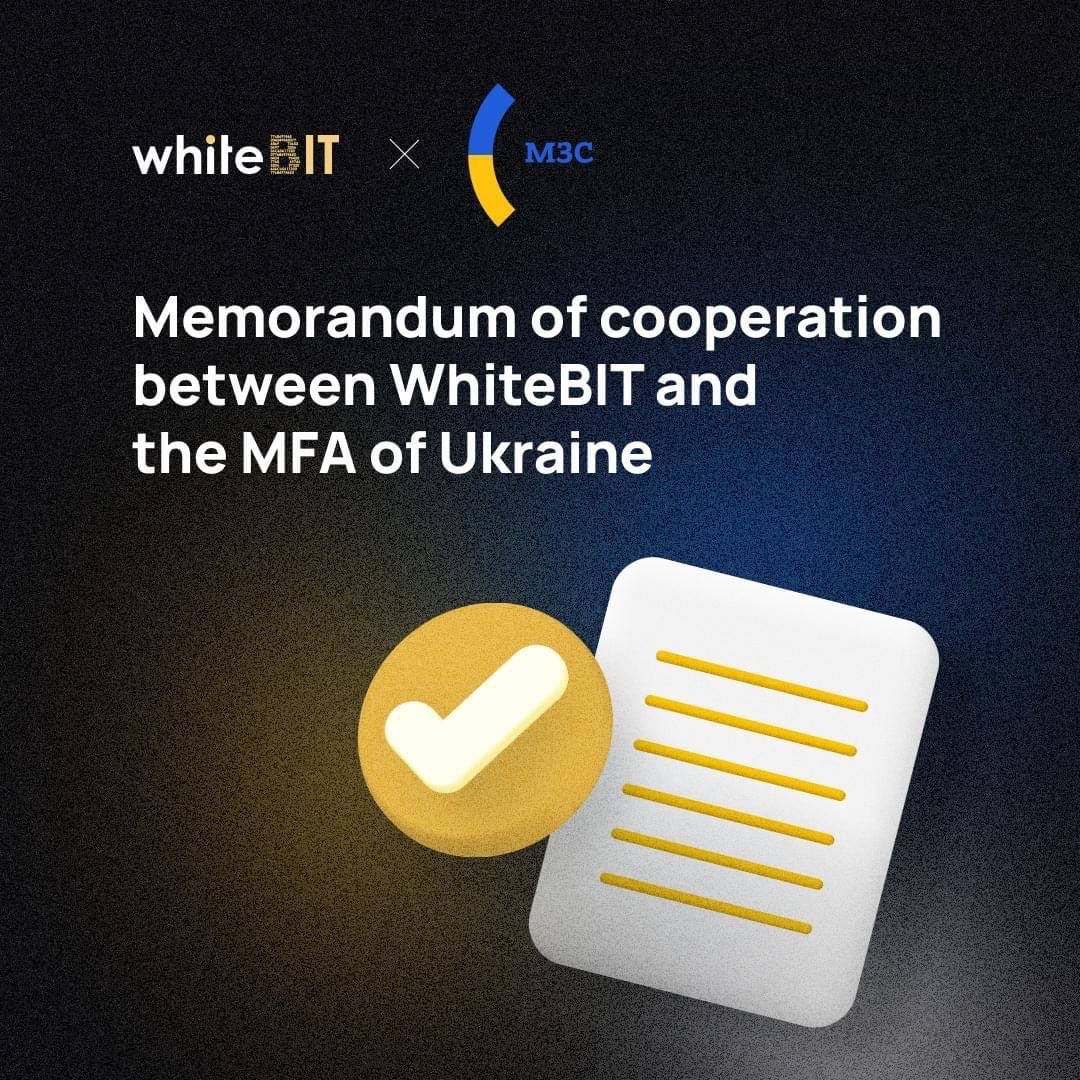